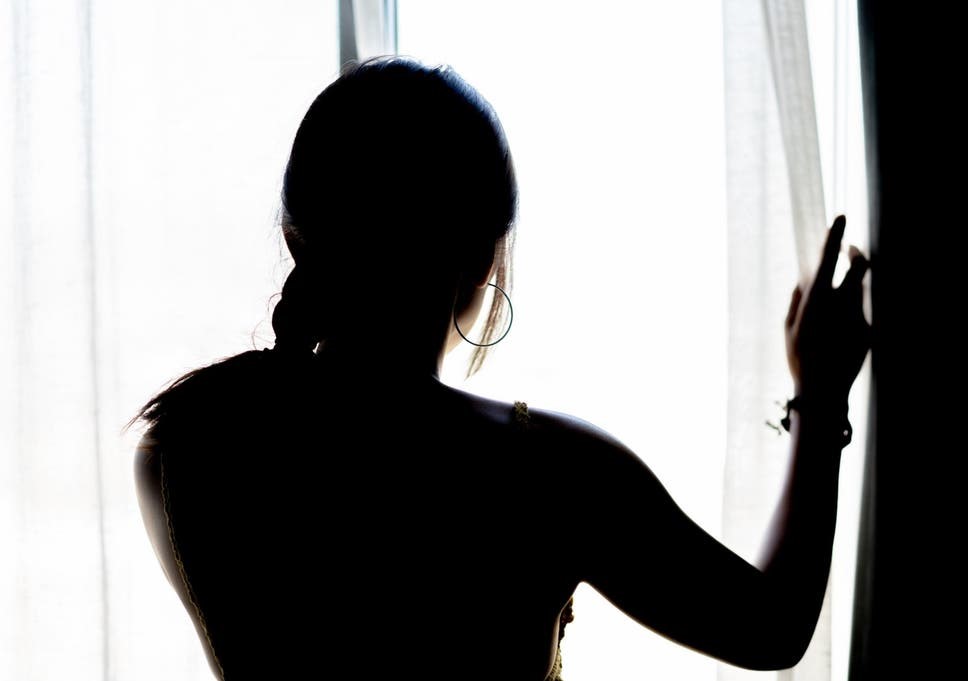 Last year over 2.4 million adults (7.9% of women and 2.4% of men) in the UK were victims of domestic abuse. With calls to helplines seeing a large increase during lockdown – the charity Refuge reported a 200% rise in June alone – recent months appear to have escalated this issue in many households.

As businesses increasingly interact with customers and colleagues within their home settings, it is all the more vital that they understand this issue. Here are 5 things all businesses need to know.

1. Abuse is not just about physical violence
In 2015 the UK government made coercive or controlling behaviour illegal, recognising in law that this often sits at the heart of domestic abuse. Coercive behaviour is defined as an act or a pattern of acts of assault, threats, humiliation and intimidation or other abuse that is used to harm, punish, or frighten their victim. It is believed that 95% of abuse victims experience this more subtle form of abuse which can go on unnoticed for a long time and is key to how abusers assume power over their victim.

In partnership with Women’s Aid and Surrey Police, Mumsnet launched a domestic abuse campaign and created this short documentary about it.

2. 97% of domestic abuse victims also experience economic abuse
Economic abuse involves the abuser controlling the victim through financial dependency such as controlling the victim’s money and spending, exploiting the partner’s resources, running up debts in their name (87% of victims) or sabotaging their work (89% of victims). By controlling finances the abuser quickly assumes control over many areas of the victim’s life, and reduces their ability to leave the household. This form of abuse is potentially highly elevated during homeworking where the abuser may have a closer influence over the work of their victim, be able to refuse childcare in order to sabotage them and be able to limit their ability to access finances digitally.

“I deliberately spoilt a loan application form in the hope that the bank would notice that I was being coerced into filling it in.” – Survivor of domestic and economic abuse speaking at Three Hands project with Lloyds Banking Group

Domestic abuse is often seen as something that is taking place ‘behind closed doors’, however that is not always true. 75% of domestic abuse victims are also targeted at work, from harassing phone calls to abusive partners arriving at the office unannounced. Tech abuse, where a partner may harass the victim through messages, email or social media, can also take place through company resources. Workplaces, however, can be key locations where victims of abuse can be identified (80% of victims say that domestic abuse affects their work performance) and supported, in one of the only physical spaces outside of the home in which they spend significant independent time.

“For those survivors who are in the workplace, it can be one of the only places that they’re safe to speak out and get the help they need” Lucy Hadley, campaigns and public affairs officer at Women’s Aid

Additionally for many workplaces it is likely that perpetrators of domestic violence exist within their employee base, addressing their crime and supporting behaviour change can also play a key role in reducing harm.

4. Changing societal and workplace understanding of domestic abuse is vital to helping victims
Abuse within relationships can often be easily hidden and sometimes not even recognised by the victim themselves. It is estimated that less than 24% of domestic violence crime is reported to the police. As knowledge of someone’s situation can sit with a family member, friend or colleague, broadening society’s understanding of abuse and the guidelines for what to do if you suspect abuse is really important to making sure victims receive support and that abuse is no longer a ‘private’ issue.

5. It can be a long and complex journey to overcoming abuse
When victims do come forward for help it can often be a long process of interventions; 85% of victims seek help five times on average from professionals in the year before they get effective help to stop the abuse. Economic abuse can also leave the victim in a difficult financial position or with debt. Where solutions involve moving home the process to rebuild and re-establish can be massive. For victims, receiving holistic and long-term support to deal with all of the elements of their life that may have been harmed through abuse is vital.

Domestic abuse is an issue that cannot be ignored by businesses. If nearly 6% of the population experience this, then victims (and perpetrators) will be among both your colleagues and customer base. But what should businesses do?

Back to all posts
‘Unlocking Vulnerability’ Podcast