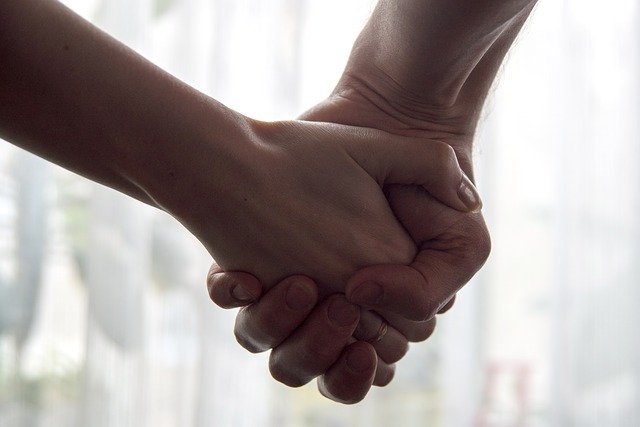 In the UK seven million people are carers; that is one in ten people or almost one tenth of every customer base or workforce. It is likely that most of us know a carer. But what are the biggest issues that carers face and what does that mean for businesses?

Carers provide unpaid care by looking after an ill, older or disabled family member, friend or partner who could not cope without their support. Not all caring roles are obvious or involve physical illness; for example 1.5 million people in the UK care for a person with a mental illness. For lots of carers identifying their own role as a carer is a barrier to seeking the right support. According to Carers UK over half of carers take over a year to recognise their caring role and almost one in four carers takes over five years.

The expense of caring combined with the impact it has on your ability to work means that carers struggle financially. This year in a Carers UK survey, 39% of carers described their financial situation as ‘struggling to make ends meet’ – a struggle that has significant impact on the wellbeing of carers. This problem isn’t just about provision; it is also about advice, with 40% of carers missing out on financial support as a result of not getting the right information.

According to Carers UK, eight out of 10 carers feel lonely. With 32% saying that they feel lonely or isolated because they are not comfortable talking about caring with their family or friends. Carers often attribute isolation to a lack of understanding from others and so societal perceptions and understanding remain a barrier to reducing loneliness.

“The isolation is immense for us carers, as I find family and friends do not understand. No one understands unless they are living it.” Carers UK online Forum

Nearly one in seven workers is a carer, but the demands of caring alongside a job mean that 600 people give up work every day to care. This is a significant number of workers; according to the LSE the public cost of carers leaving work is £1.3bn a year. Additionally, the schedules and locations of caring responsibilities hold back carers from progressing at work, with 12% saying that they have had to take a less qualified job or have turned down a promotion to fit around their caring responsibilities.

Caring is a role that people take on for different periods of time – as well as suddenly becoming a carer someone can also stop being a carer. This in itself can be a challenge. Every year over 2.1 million adults become carers and almost as many people find that their caring responsibilities come to an end. This can be a particularly challenging time too as former carers look for new employment with a caring ‘gap’ on their CV or experience loneliness as former social networks were lost during their caring role. Additionally this ‘turnover’ of carers also means that even more people in the population are touched by caring than a static number would suggest.

“I feel like I stepped out of my life 20 years ago and don’t know how to step back in again.” Carers UK online Forum

Why is this important to businesses?

The number of carers in the UK has risen by a third over the last eight years, a trend set to continue over the next decade, meaning all businesses will have more carers within their workforce and their customer base – not to mention the number of people being cared for amongst the customer base.

Back to all posts
Three Hands Insight Launch – The Best Bits

Social Issues Spotlight: What is causing the rise of in-work poverty in the...
Scroll to top